Those of you doing NaNoWriMo this year will have to begin with..an opening line. You may not end up keeping it. Yeah, probably won’t keep it. But you still have to get it out there.

For inspiration, here are a few classic ones: 12 Ways to Start a Novel

My favorite science fiction novel, which I’ve read at least 12 times since I was 16, begins (not including the terrific quote about beginnings):

In the week before their departure to Arrakis, when all the final scurrying about had reached a nearly unbearable frenzy, an old crone came to visit the mother of the boy, Paul.

My favorite classic novel is JANE EYRE, by Charlotte Bronte, which I also have read numerous times since I first enjoyed it at the age of nine:
There was no possibility of taking a walk that day.

I looked over my The Sword Review published stories for openings:

“Time’s a prancing ninny, the practical joker of the universe,” says the marriage merchant, the Matcher, to none of us in particular.

~from “Voices from the Void”

“He has promised to return. And he is not a man to let his family down,” Adda told us, my little brother and me, in answer to Malhyn’s question.

~from “Waiting for Appa”

First line of Prologue from AGE’S END, which won the SF/Visionary category of the ACFW Genesis contest in 2006:

The prey, more than half-starved, with ribs and collarbones ready to pierce through dusky skin, pressed into a corner of her violated safe room and howled.

(Note, I didn’t include the prologue in the entry\.)

Syra waited in the transport fitted to her special needs, a pristine cocoon of golden light that contrasted with the dark and filthy streets outside in Meroma’s poorest quarter—The Pit.

Seems I like to start with dialogue or a “different” character. 😀

Is there a particular way you like to begin? Focus on a setting that’s unusual, a character in immediate danger, a question or bit of dialogue?

And do you already have a line in mind for your first words in NaNo?

1 thought on “OPENING LINES….here’s a bunch of ’em…including some of mine…”

I'm Latina and a Christian. I'm married to a great, wonderful man, and I love to read and write, sing , dance, count calories, stargaze when light pollution allows, and nap as much as I can. I write speculative poetry and Christian Speculative fiction, though I also enjoy romance, mysteries, and thrillers. I took a long hiatus from writing, and now want to return with full force. I've edited at two online Christian Spec Fic magazines and want to learn everything I need to self-publish: format, book cover design (basic), and manuscript formtting. Twenty-first century indie publishing is an amazing new adventure.

MY STUFF ON AMAZON 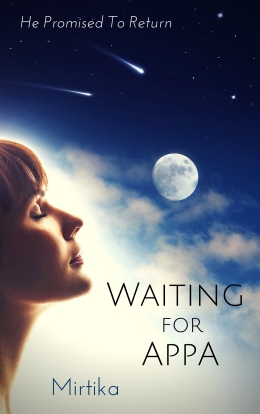 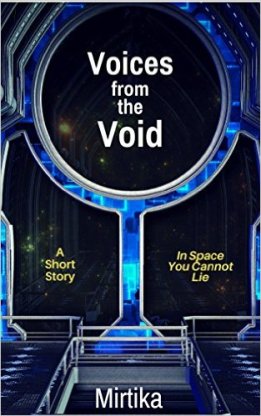 Voices from the Void

BLESSING FOR A BEAUTIFUL BEAST
7980 words